Law firm mergers – what are the benefits and the drawbacks?

That old chestnut – law firm mergers – appears to be back in the headlines in the legal press. It’s hardly surprising as we live in interesting times where Covid seems to have changed everything and economic uncertainty is rife.

I published an article several years ago on this subject. Since then, much has changed but the basics of getting a merger to work remain constant.

Law firm mergers can be a bit of a caution. Mergers take place in all business sectors. However, there is a widespread belief in the legal community that they are a fast-track to growth, efficiency and increased profitability.

Take a deep breath before you go rushing headlong into one!

The popularity of mergers waxes and wanes depending upon the prevailing economic climate. So, if your practice is facing difficult times, surely a merger makes sense? Not necessarily. The suitors who have approached you may have their own skeletons in the cupboard.

The golden rule is quite simple: 1 plus 1 must equal more than 2. 2 is not enough and less than 2 can spell disaster.

Many moons ago, I was sitting in the office of the Managing Partner of a medium-sized regional law firm. No names, no pack drill. The poor fellow was holding his head in his hands but not solely because I was there.

Eight months earlier, he and his ambitious team decided to set up shop in another city. Rather than going through the difficult process of building a reputation in the new location, he decided to merge with an established practice. This doubled the equity partner count and created a culture clash. Two armed camps emerged and decision-making gridlock followed. In this instance, 1 plus 1 equalled 1.5 – or perhaps even less. The situation was not resolved for several, very difficult years. Even more ironically, had he waited a little longer, he would have been able to pick up the financially ailing local firm on his own terms.

So, why should you consider merger?

It’s definitely a case of caveat emptor – but it’s not all doom and gloom. Correctly handled, mergers can lead to benefits for both parties and to a fitter, more profitable resulting single entity.

So, what are the key things to consider?

If any of the above are not obvious when merger negotiations start, it might be time for a rethink.

If you receive overtures from another firm, there are a number of common-sense things to consider:

When you have considered all these, there are a few further questions to ask yourself. Is the opportunity to merge a distraction from your business strategy? Opportunities should be grasped but they should not take your eye off the ball. Lastly, do you want to end up like The Leeds Building Society? It merged with The Halifax. To rename the new organisation, The Leeds supplied the words “Building Society” and The Halifax supplied… you fill in the gaps.

You would think the list of what to avoid in law firm mergers would be as long as your arm. In fact, it’s much more straightforward.

Avoid mergers where you can see no mutual benefits. Avoid anything that resembles a bail out for the other party – you can pick them up for much less when the insolvency practitioners arrive. Try to steer clear of anything that does not “feel” right strategically and, particularly, culturally.

Other than those, the only remaining thing to control is ego. Offers of merger are very flattering and many people can get carried away by them.

Just remember the 1 plus 1 equation – it has to make sound business sense.

I began this article with a cautionary tale about the chap who merged his firm to achieve a quick fix. Naturally, the quick fix did not work, but it was a salutary business lesson for him.

He learned from that lesson. When he retired recently, his firm had gone through many more mergers and acquisitions that were handled correctly. It’s now a top 50 Legal 500 practice. However, still no names and no pack drill from me.

You can read an interesting article in the Law Society of England’s blog on the cultural effects of law firm mergers by clicking this link.

Mike is an experienced marketing professional who has spent much of his career working in and advising the legal profession. 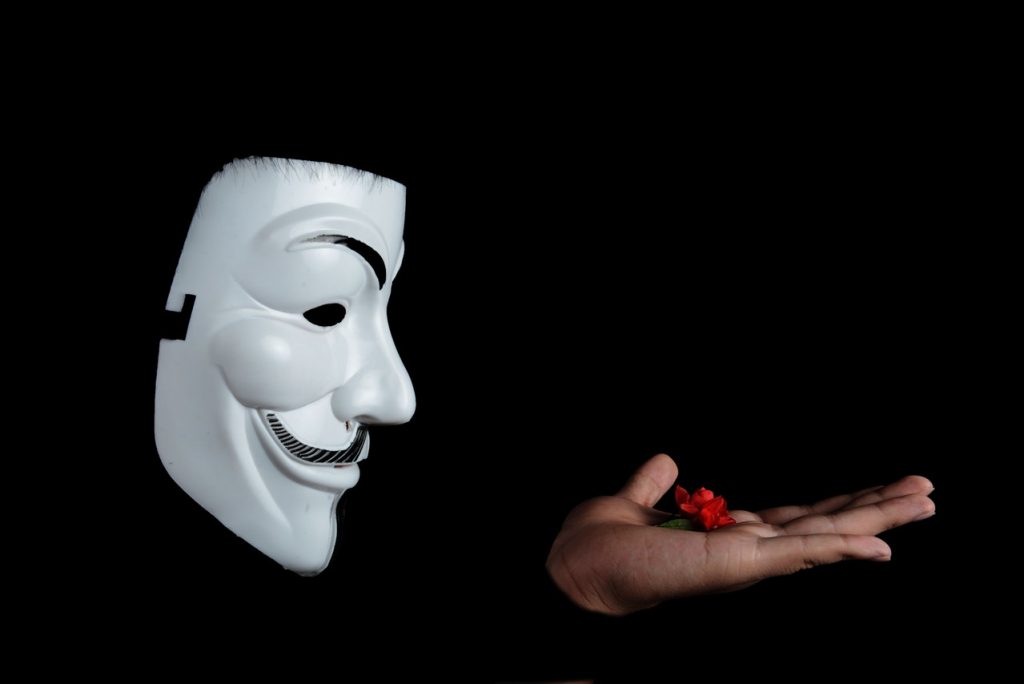 Back to main blog page