Can you really work from anywhere?

Some weeks back, a LawWare client emailed to say that he had been successfully using LawWare V5 whilst on an aircraft travelling to watch a rugby match in Italy. That surprised me and prompted me to think about testing the durability and accessibility of the system in a few far-flung places. This is what happened – LawWare V5 on location, you might say.

The place I chose to do this is the city of Granada in Spain. An ancient, beautiful and historic location, 50 miles from the southern Spanish coast and at an altitude of 2,500 feet. It’s definitely somewhere you should put on your bucket list.

On location #1: does it work in the hotel?

I lived in Granada many years ago when I was a student. I have fond memories of those days and try to return as often as I can to visit old friends and old haunts. On this occasion, we stayed at the Hotel Carmen, right in the central district of the city.

So, straight up to the rooftop terrace for a sangria and to put LawWare V5 through its paces. Running on free hotel Wi-Fi at 12 megabits per second, the performance was excellent. The software loaded quickly and adding and amending data and generating reports was straightforward.

Take a look at the photos below by clicking on them. Working from anywhere has its benefits – but how often do you get a view like this from your office?

We all have our heroes. One of mine is John Graham Mellor (21 August 1952 – 22 December 2002), better known as Joe Strummer. He was a British musician who was the co-founder, lyricist, rhythm guitarist and co-lead vocalist of the band the Clash. He spent a considerable time living in Granada and a small square was recently dedicated to him there.

I decided to search it out and took my laptop along with me. Now this one was a real test. The square is on the outskirts of the city centre and only just within range of local authority public broadband.

I managed to pick up 5 megabits per second Wi-Fi in the square and V5 worked perfectly. It did prove difficult to see the software on my laptop in the bright sunshine but with a slight change of shade, you can see it in the last photo below.

On location #3: lunch in the city.

Right in the middle of Granada is a large, busy square between the Arab quarter and the cathedral called Plaza Bib-rambla. It’s something of a sun trap and is surrounded by tapas bars, restaurants and shops. The ideal place for a spot of lunch and to put V5 through its paces.

We went to the Gallio restaurant which has quite a reputation for its cuisine and good service. It also has excellent free wi-fi. However, disaster struck – the Wi-Fi router went offline and the management could not rectify it. So, no chance to test V5? Not at all. I just tethered my iphone to my laptop using a 4g connection and away we went.

And the rest of the holiday… was a holiday!

Testing LawWare V5 on location is one thing but this was primarily a holiday for me. If you ever get a chance to visit Granada, take it. And make sure you visit the ancient Moorish palace of the Alhambra – but don’t take your laptop or your tablet there with you. I didn’t. Well, who would want to work in these surroundings?

You really can work from anywhere…

Well, I tested LawWare V5 on location pretty much to destruction and could not break it. To paraphrase Joe, I guess you could say: I fought the LawWare and LawWare won! ¡Cuídate y disfruta!

To find out how LawWare V5 can enable you to work remotely and flexibly. Contact us. 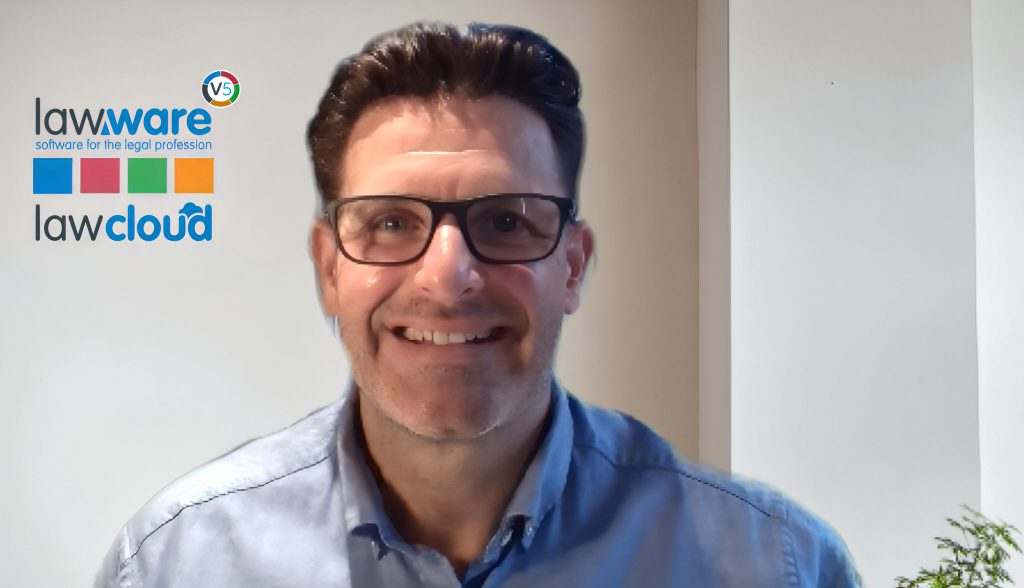 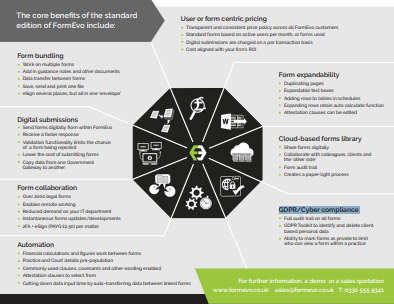 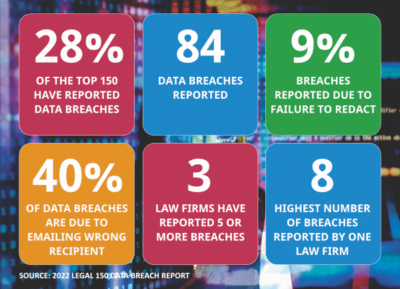 Back to main blog page
Scroll to Top